WhatsApp is working on the new extra layer of security Double Verification Code feature. You must be using it to stay connected with your friends and family and it is one of the most popular instant messaging apps. Recently it has rolled out the new feature that allow users to send documents up to 2GB in Size. 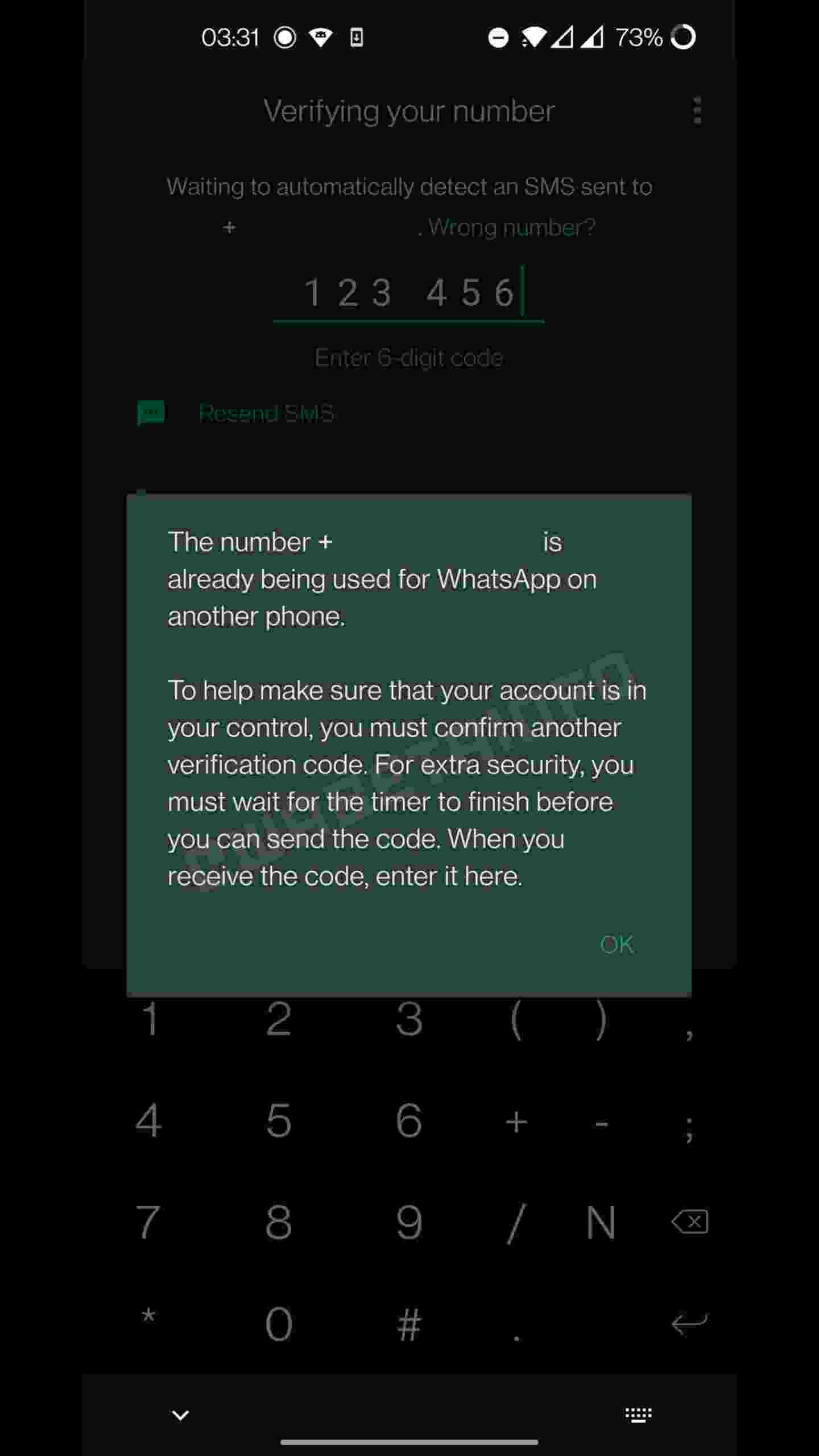 After releasing the ability to customize the privacy settings by excluding some people from seeing our information and the extension Code Verify to check the integrity of the code of our WhatsApp Web version, Now WhatsApp is developing the another feature to improve the user security on WhatsApp by asking for a double verification code.