There are 8 features of Google Translate that you may not know. 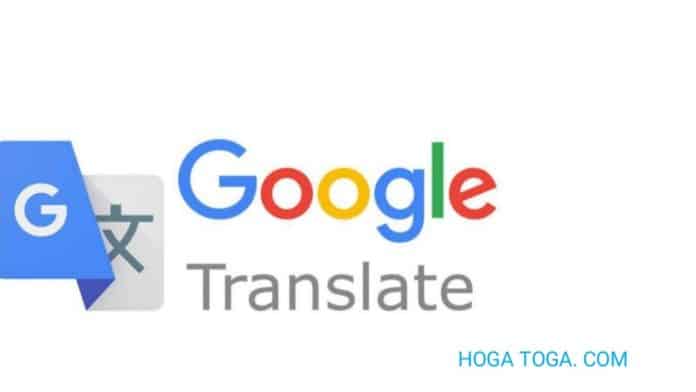 There are 8 features of Google Translate that you may not know.

Today I’m going to tell you about Google Translate 8 feature.

For those who want to learn another language, Google has brought such a product so that you can understand and learn any language from home. Now you will not need anyone to learn the language. The name of this product is Google Translate.

What is Google Translate?

This is a service from Google that translates one language to another. With this, you can replace 103 languages ​​with each other. This means if you do not understand any paragraph in English, then Google Translate will convert you to Hindi. It can translate not only English but also other foreign languages.

Select the language by visiting the Google translate website. Type what you want to change. Click on Translate. Whatever you have written will be converted into another language. Only 5000 characters can be translated at a time.

Click on Translate a document and attach the text file that you want to translate. You can also translate ate word document. Google Translate will translate that document into the selected language.

You can also translate to Google by speaking, for this you will need a headphone. Everything you say will be typed into Google translate and converted to another language. This does not require typing the word.

6. Save whatever you translate. Phrasebook.

8. To hear the translation,

the translated word is used to listen in the same language. You click on the listen to option on Google Translate and it will tell you by speaking.

Google has given us a lot of services which we use in daily life so that we can improve ourselves. Google translate is also a service that lets you understand any language and stay in touch with the people of the world.