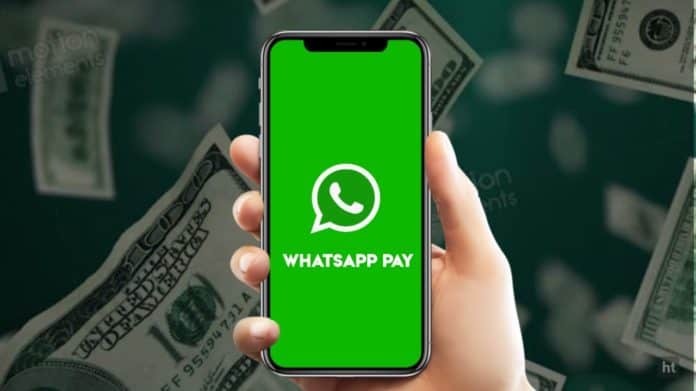 WhatsApp is the most popular instant messaging app. WhatsApp is in the news mostly because of its upcoming feature and update. But now WhatsApp is in the news because. The Competition Commission of India (CCI) is reportedly investigating Antitrust allegations of monopolistic trade practices against WhatsApp. This is for trying to bundle its introduced payments service with its popular messaging app. Read this post till the end to know more about this.

The name of the person is unknown still. But the person who filed the complaint with the CCI was a lawyer at least two sources have confirmed this, according to the Reuter. But it is not public the complainant identity. Both WhatsApp and its parent company Facebook has been named in the complaint. The former appears to be the purpose of the CCI investigation. According to one of the three unnamed sources quoting the report. The matter is at an early stage. Senior members of the CCI are reviewing it, but a final decision has not been made.

The latest development is a new hurdle for facebook’s own company. When it is trying to complete its payment platform after being in a limited position for a few years. The National Payments Corporation of India (NCPI) approved the launch of WhatsApp Pay earlier this year in the country in a phased manner. But only after that the company complies with all data related regulations in the country. 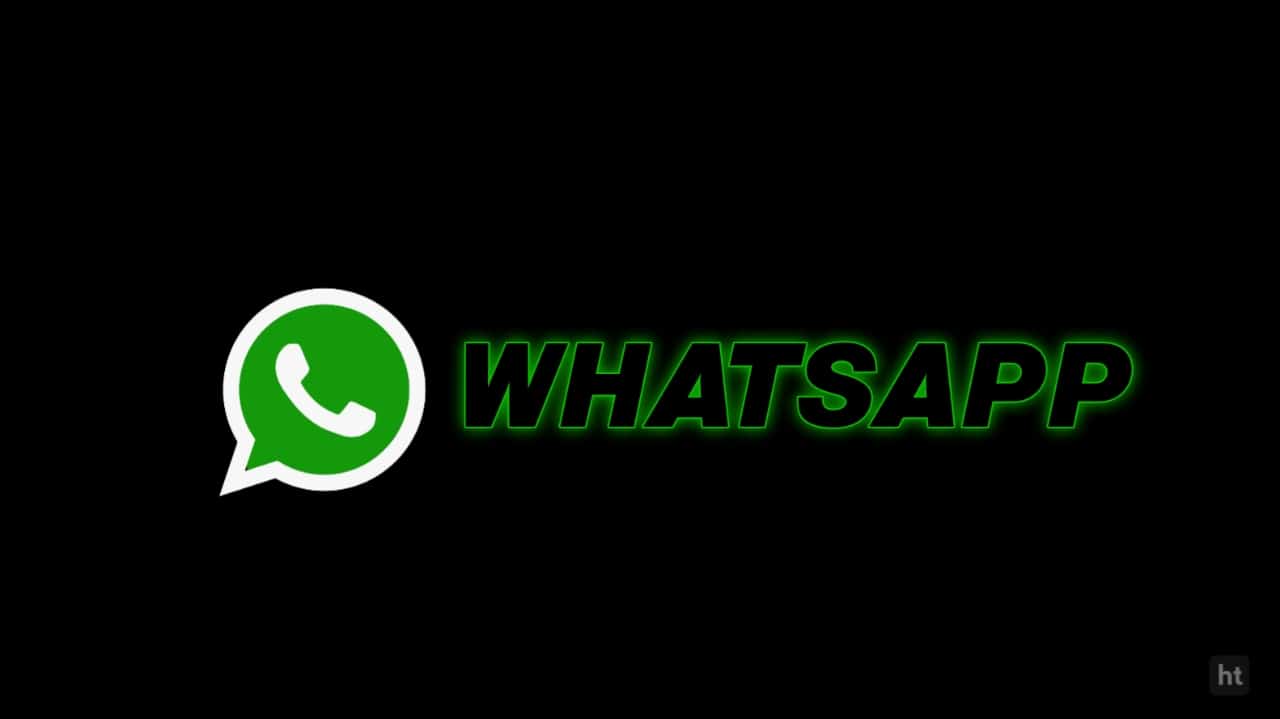 WhatsApp Pay has been limited pilot testing in beta in 2018. When the Reserve Bank on India (RBI) withdrew its approval after constant suspicion from politicians. At that time WhatsApp never launched its WhatsApp pay widely. In a deposition to the Supreme Court last year. RBI said that the permission was withdrawn as the Facebook own platform was still not compliant with India’s data localization laws.

It seems that the company has recently been saying NPCI. that its payment business will follow all the data localization regulations in the country by the end of this month. According to a report a few weeks ago. WhatsApp pay will finally be able to roll out the nationwide rollout its UPI payments platform before the end of this year. If everything goes according to plan.