Finally Roll out Messenger room in beta version 2.20.139 on WhatsApp 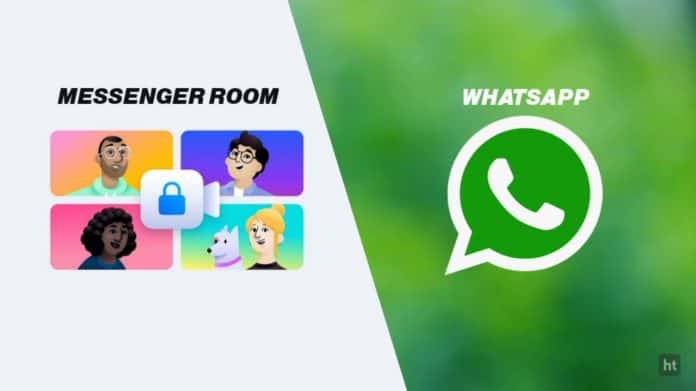 Messenger room feature is available in WhatsApp beta version. After sometimes it rollout for all the users. Facebook is providing the most important and useful feature in WhatsApp. It features enhances your video calling experience.

Users are getting the shortcut of the Messenger room in WhatsApp. Facebook rollout this new Messenger room feature. This feature is in the android beta version and it helps you to create the messenger room to video calls with up to 50 users.

WABetainfo said the new feature is in the WhatsApp beta version 2.20.139. It had confirmed that the shortcut will show is the WhatsApp and Instagram. When it announced that, Facebook launched the Messenger Room.

NOTE: This feature will be available in future.

You will find this shortcut when you open your chat screen and click on the attachment icon. To open the Messenger Rooms tap on its shortcut.

The camera icon is replaced with the room icon. This shortcut is also available in the calls tab and also in group chat. In the WhatsApp is will show Messenger Room icon with the Call and Video call icon. When the user clicks on the call icon it also shows the option to create a room. This feature is totally different from the group calling option.

The Admin who creates the Rooms has only control. They can invite or remove from the Messenger rooms. People can join by the invitation. Basically this feature is to give the competition to the Google Meet and Zoom video conferencing call app. This feature will add to the current messenger app.