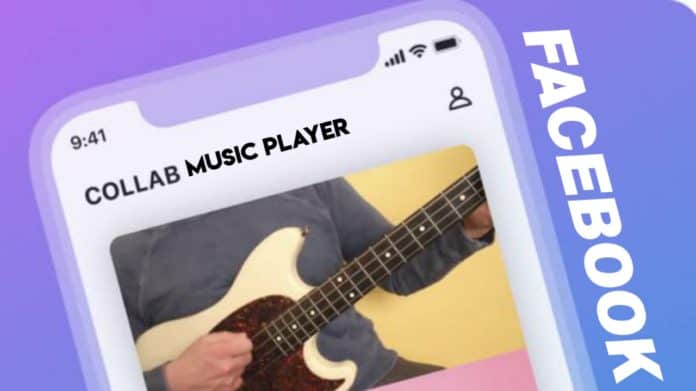 You must be using Facebook to stay connected with the world or friends. Facebook always in the news for its new features. But Now Facebook is in the news because of its new app. Facebook launched the new music app name called Collab. Today I am explaining to you about the Facebook Collab music app. Read this post till the end to know more about this.

It is very easy to create your Collab’s video and publish it across the other Social Media platform. Also, you can browse the other Collab’s user video and you can create a new Collab video with other user videos.

Collab app is not available for Android users. It app is available as an invite-only beta release in the U.S. and Canada for iOS user. It is very interesting to see when Facebook launched the app for the Android version of how it works or about its function.

Facebook has said that the launch of Collab’s has been accelerated due to the ongoing Coronavirus Covid-19 pandemic. This explains why it is currently following the invite-only model. You can join the Waitlist If you are interesting to use the Collab app.